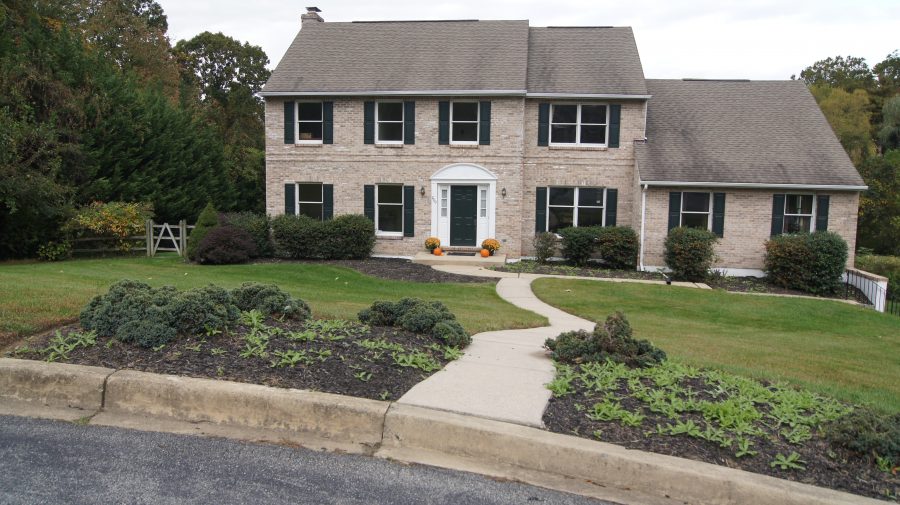 So, it’s not a big deal that we’re starting our 2018 goals in mid-April, and are kind of considering the end of the year in August, right?  I mean, after #BabyHam2018 arrives in August, it’ll be kind of crazy, and then next thing you know, it’ll be Thanksgiving and Christmas… essentially no time for major house projects. 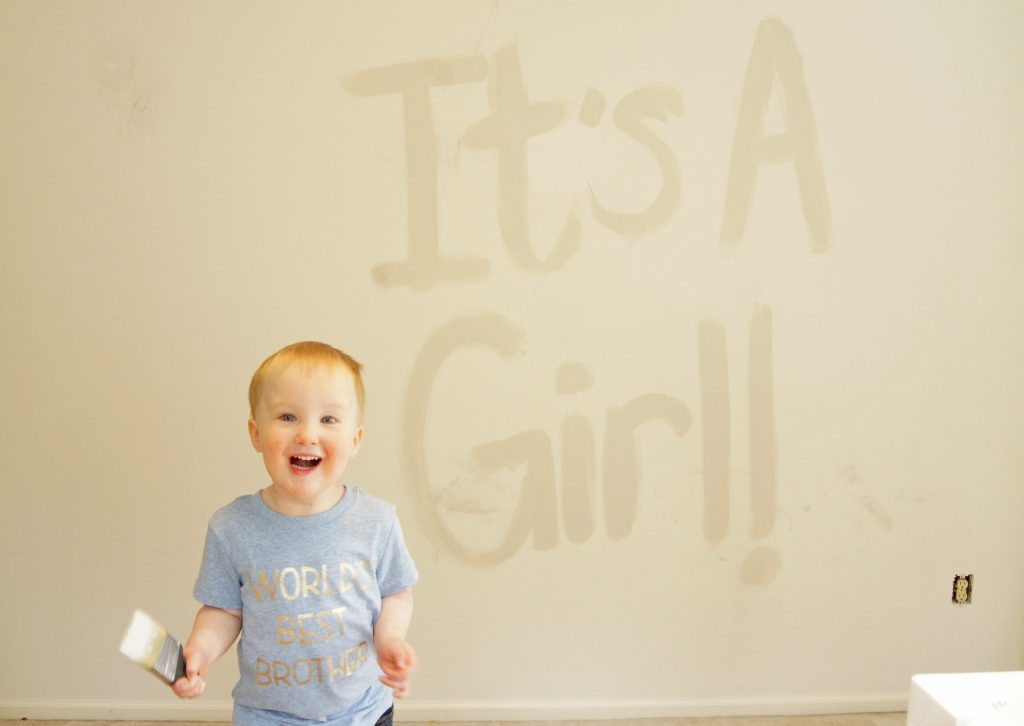 So without further ado, here are our goals for things to finish this “year.”  Please, hold us accountable hahaha. 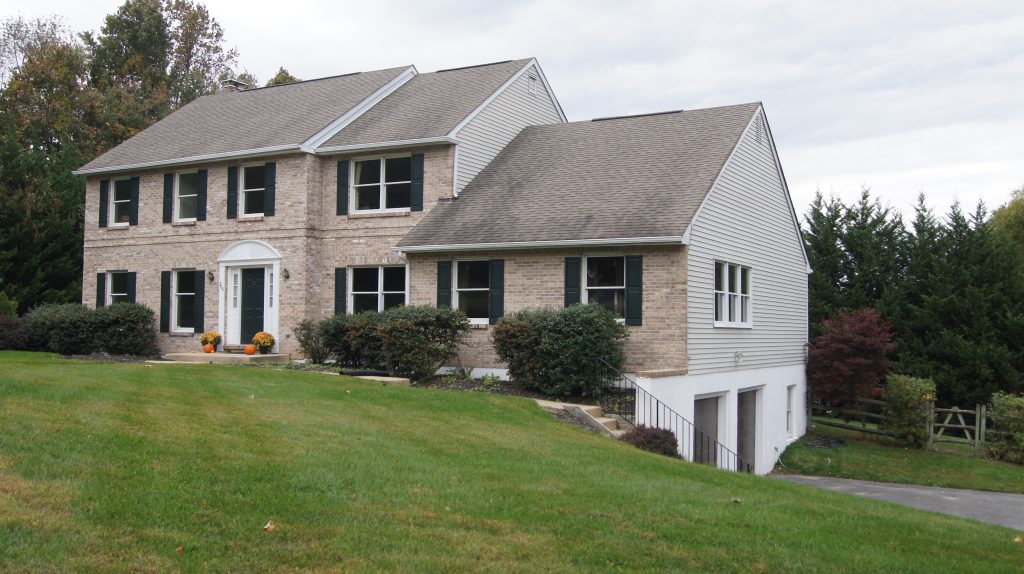 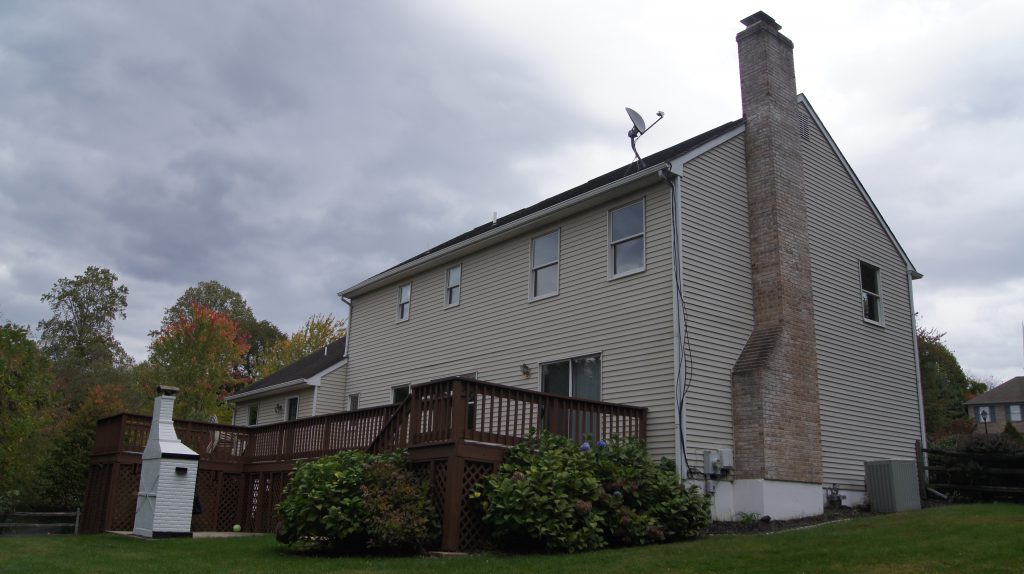 Let’s just say that the outside of our house has been pretty much straight up neglect.  Every fall, we try to go through and trim back the bushes, forsythias (DON’T EVER PLANT THESE MONSTERS), and hydrangeas after they’re done for the year.  And that’s about it.  We got our driveway seal coated last fall, so points for that, right? Since we have a toddler who is pretty “okay” now at being able to play outside without too much oversight (we say that as we think he could be hands off, but this toddler thinks differently), we wanted to focus on the front of the house a little this spring, and make it a little more presentable:

Like, really, I knew that having kids was going to make renovations go a lot more slowly, but you never really realize how hands on they are when they’re awake, and how little you can/want to do while they’re asleep for fear of waking them up, and because you’re just plain exhausted.  Ok, maybe that’s just pregnant me.

So, a lot of the work on the nursery (which is right next to Connor’s room) tends to happen when he has sleepovers with his grandparents.  He has fun, and we get to be productive around the house… win, win.  For this list though, I think we may need to relocate his naps to the basement or something, because we’re going to be operating a floor nailer a LOT, and I’m not so sure grandparents would be up for that many sleepovers haha.

I look at the list above and I’m both excited and slightly overwhelmed.  I’ve had such a hard time being motivated to do stuff during the first trimester, since I was SO TIRED.  But, I’m hoping my motivation picks up a bit more more since we’re getting closer and closer to August.

SO.  Wish us luck and keep us accountable!  Ask for updates haha!  Just writing this all out makes me excited to knock it out! These are going to be a busy next few months 🙂  Do you think we’re in over our heads?

Our Next Big Project!